When to Declare General Average and What Does it Mean in Sea Transport?

Blog When to Declare General Average and What Does it Mean in Sea Transport? 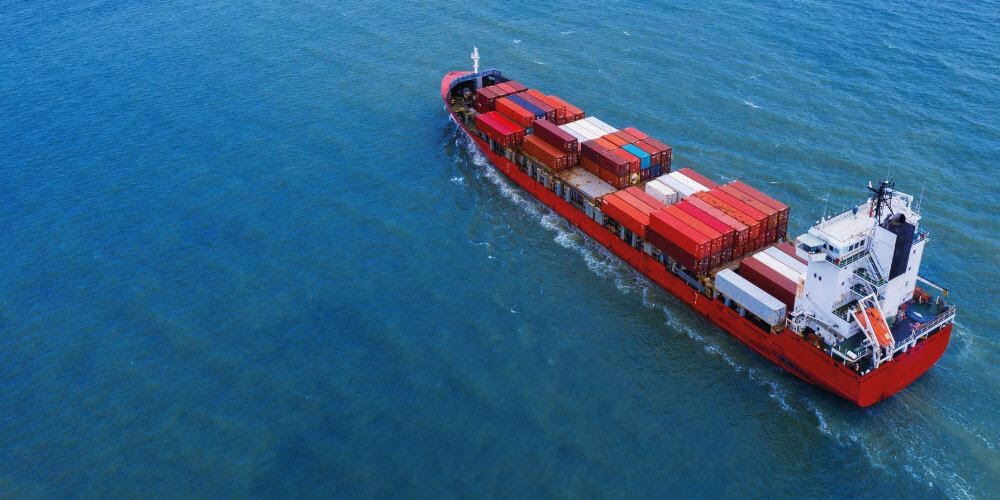 With the Ever Given running aground, the “general average” term became subject to further analysis in the sea freight sector. This event poses an enormous problem for all the industries involved, including insurance companies.

The clearest and latest example of this term is the Ever Given −a vessel stretching over 1,300 feet that got stranded across the Suez Canal, paralyzing sea traffic for six days. Because of the demands from the authorities, the owners of the ship declared on April 1st, 2021 that the incident had been a general average act. The term itself and its legal implications are still under discussion to find out if it applies to such a momentous event.

In this article, we’ll explain what this legal term refers to, what are their causes and consequences, and some examples of when to use it.

The definition of general average is, to a certain extent, counter-intuitive because it doesn’t refer to a major accident, but an agreement taken on by the parties involved in sea transportation to bear the costs resulting from losses, as long as these losses contribute to saving most of the goods or the crew of the ship in situations of peril.

So, for example, a container on fire does not represent a general average in itself, but the decision to throw it overboard does, to save the rest of the cargo and the staff traveling aboard.

Considering the above, each of the parties engaged in that shipping operation agrees they will assume a proportional part of the costs stemming from an event like this.

When talking about a general average, a series of conditions must be met:

The laws regulating these agreements between ocean carriers and/or their clients are found in article 182 of the Code of Commerce and Rule D of York and Antwerp Rules.

Now, a general average act is in fact an agreement contemplating possible contingencies; however, it is admittedly one of the most costly and difficult faults to solve legally due to the existing confusion around its definition and the cases classified under this figure.

Related incidents that have taken place in international sea transport are the need to put out fires, cut away wreck, run the vessel aground deliberately, force certain machinery, incur port of refuge expenses, temporary reparations or implement salvage strategies.

One of the most renowned emergencies at sea declared general average, is the loss of 1,800 containers caused by adverse meteorological conditions on the ONE Apus ship, which was traveling from Yantian to Long Beach. The case hasn’t been fully sorted out yet and losses are calculated for millions, with serious ecological damage stemming from tossing those goods overboard.

In case the emergency is declared general average, the people responsible for the logistics chain that was cut off shall assume the economic responsibility for such an event.

The only way international sea transportation companies can prevent these high costs is by purchasing insurance policies that cover for the general average, as for Mexico, they also must be certified by the National Insurance and Bonds Commission (CNSF, in Spanish).

Another highly advisable safety measure is resorting to the services offered by freight forwarders to keep you posted on the peril that may arise along routes and the existing regulations to move goods of any kind.

As you can see, these incidents have serious economic, environmental and material repercussions, affecting the reputation of sea shipping lines.

In the logistics industry, it is important to control every single factor that may exert an influence on the transportation of goods, seeking to prevent any incidents. Choosing specialist advice from a freight forwarder like Akzent −with its over 20 years' experience in the market− will help you connect your logistics efficiently anticipating any eventuality.

Why is it Crucial to Have Effective Inventory Management in Logistics?

Sustainable Packaging Makes a Difference on the Environment 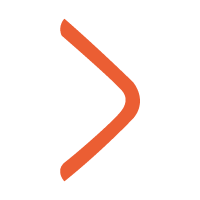 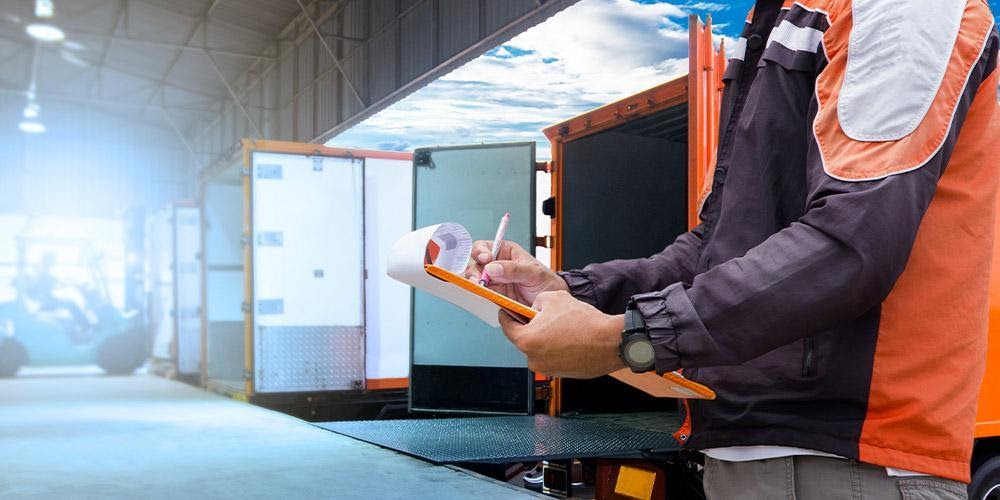 Envisioning the Future of Sustainable Logistics 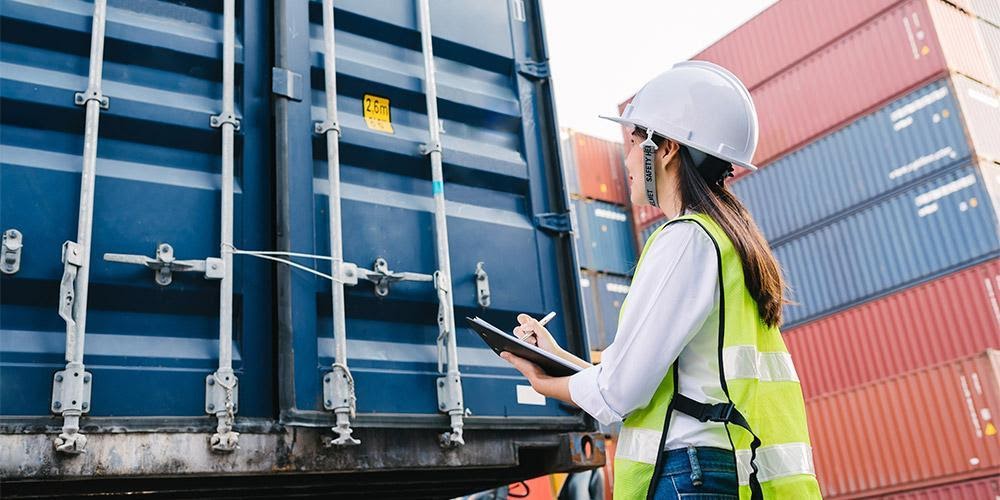 What do Customs Brokers Do and What’s Their Role in Logistics? 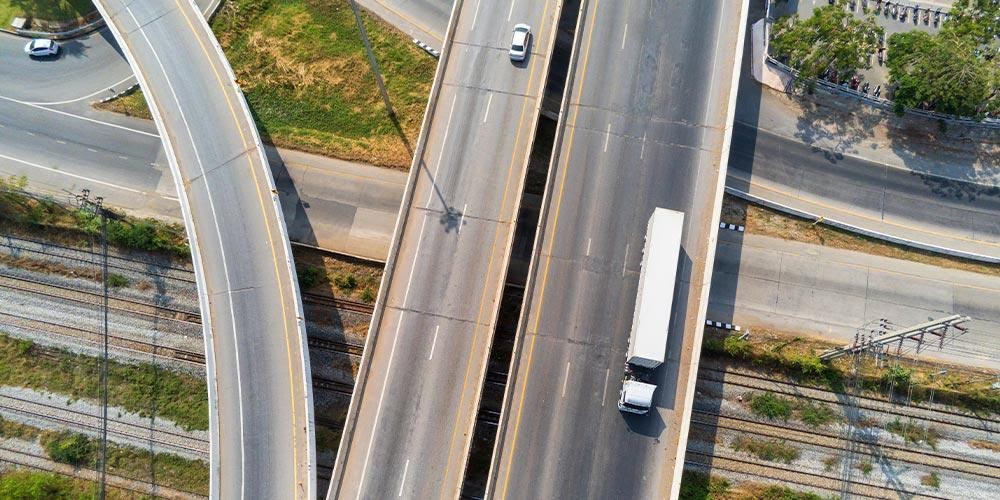 Green Logistics: How It’s Being Adopted Around the World 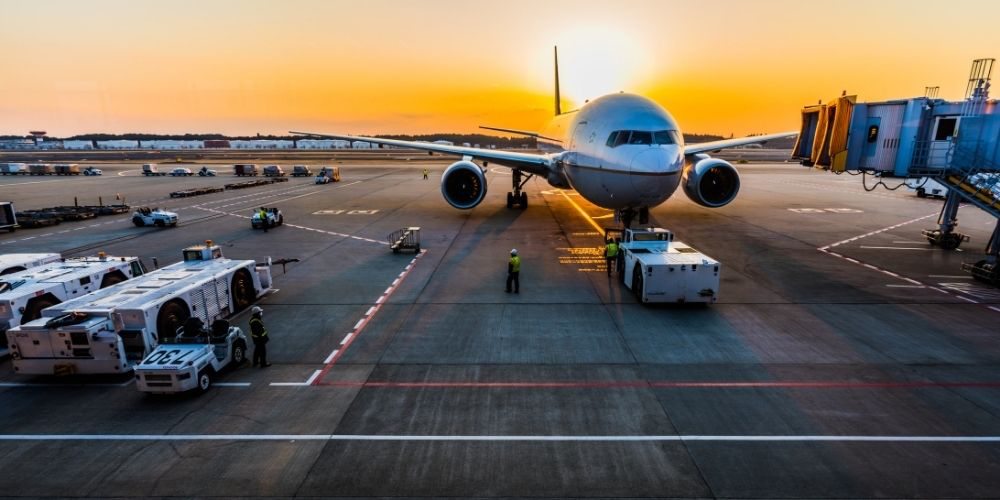 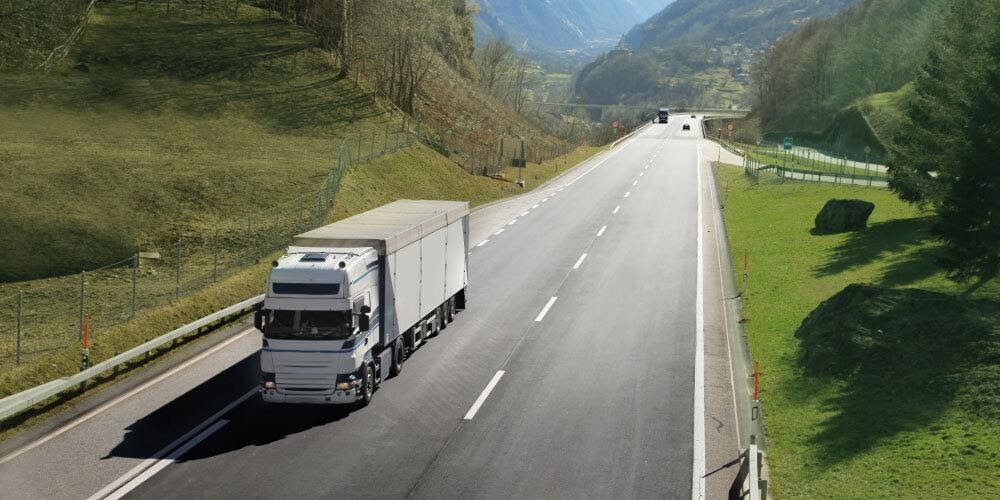 How to Choose the Best Freight Forwarder?